A rat by any other name

The Norway rat, despite its name, likely originated in central Asia and started spreading throughout the world beginning in the 400’s BC. As people began traveling for trade, the rats went with them. It is estimated that Norway rats came to the US in the late 1700s aboard ships from Europe. Sure, this was a long time ago, but it is relevant to how we manage these rat populations.

Norway rats are also called wharf rats. After they made their way to Europe through trading routes, the next logical move was on ships going to other countries. Rats feed on the grains, dried fruits and nuts, fish, dried meats, and more staples carried aboard ships for the long journey across the oceans. When the ship docked, the rats would…well…jump ship! The docks (AKA wharves) were perfect environments for the Norway rats: plenty of food, water, and shelter from the commerce in those areas.

This is relevant today because while we may not have as much food coming in through the ports as we once did, there is still an environment that is conducive to their needs. Port cities still have the structures for habitat and the people to provide food scraps that allow them to thrive. If you are working near any of these areas, pay special attention to pathways they may be using to leave docks to places with more food and shelter.

They also get the name: sewer rat. Sounds self-explanatory; these rats are perfectly happy in sewers. Again, thinking of food, water, and shelter, the sewers have it all. The added bonus is few to no predatory, particularly humans. They can travel back and forth from above-ground food sources and safe habitats without burrowing. Sewers are challenging for pest management because they are tough to access, difficult to bait in, and near impossible to set traps in those areas. This is still relevant because, in difficult situations where they are coming from the sewers, you will need to identify which way they are going as they come out of those areas.

If you can identify the routes they are taking; you can get bait stations in their pathway. Using stations like the EZ Secured Rodent Bait Station is an excellent option because Norway rats use that pathway to get to a food source. Put the EZ Secured in that runway, and they will encounter the trap (and the bait) and stop there instead of going to their original destination. “We built the block of the EZ Secured to adapt to its environment,” says Ethan Vickery, CEO of VM Products.  “When placed in soil, it absorbs the aroma of the earth and on concrete, it provides a familiar substance to the rodent.”

One more common name for the Norway rat is the street rat. This may sound a bit odd since they are burrowers, more nocturnal in nature, and a bit shy. When they do come out at night, particularly in urban areas, they follow the streets and sidewalks as their pathways to food. Food scraps gather in street gutters, trash is deposited on street corners, and trash bins are located on sidewalks.

Another consideration in urban and suburban areas is that trees are often planted on sidewalks at street edges. These areas provide dirt for rodents to burrow into. Water runs from gutters, and street-side planters may have installed watering systems. Streets offer food, water, and shelter for the rats. This is relevant because you may need to inspect and make recommendations on conditions by the road. It may be possible to place traps near trees where rodents are burrowing.

Using a trap like the EZ Snap Rat Trap lets you contain the trap in a station that is less obvious to people passing by. Also, pay special attention to dumpsters on the street (typically in alleys) and place bait stations strategically around those to help keep populations down.

No matter what you call them, they are still rats. Thinking about the different names can give you a different perspective on where they may be coming from and what resources they are taking advantage of. Knowing those pieces of information can narrow your inspection and allow you to put control measures in key areas for the greatest success. For more on Norway rats and the products to manage them, click here!

Share us on:
PrevPreviousTop 3 Reasons Norway Rats Might Not Go To A Bait Station
NextAll About The Sense infographic Next 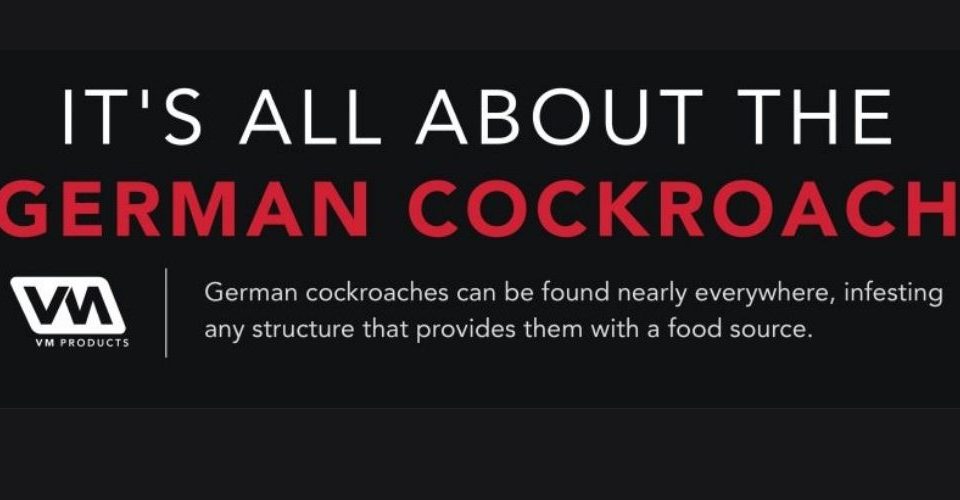 It’s All About The German Cockroach Infographic 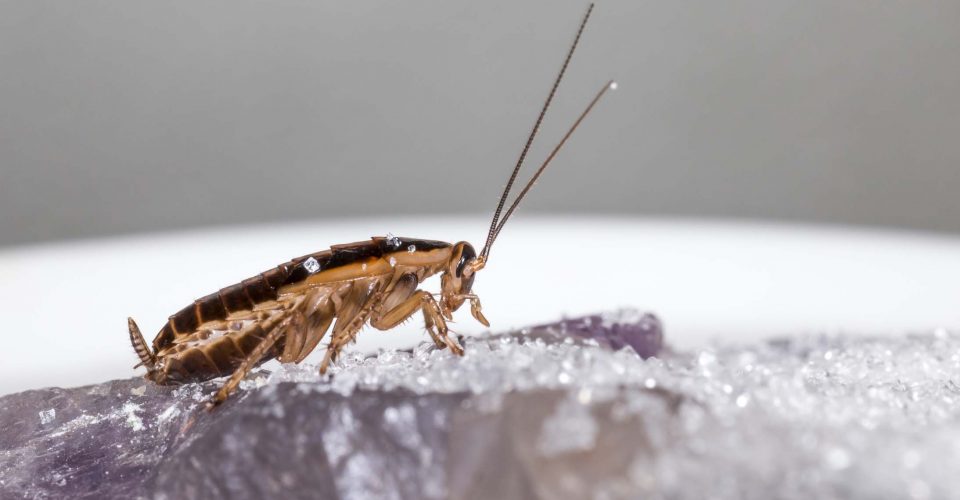 3 Tips for Dealing with German Cockroaches 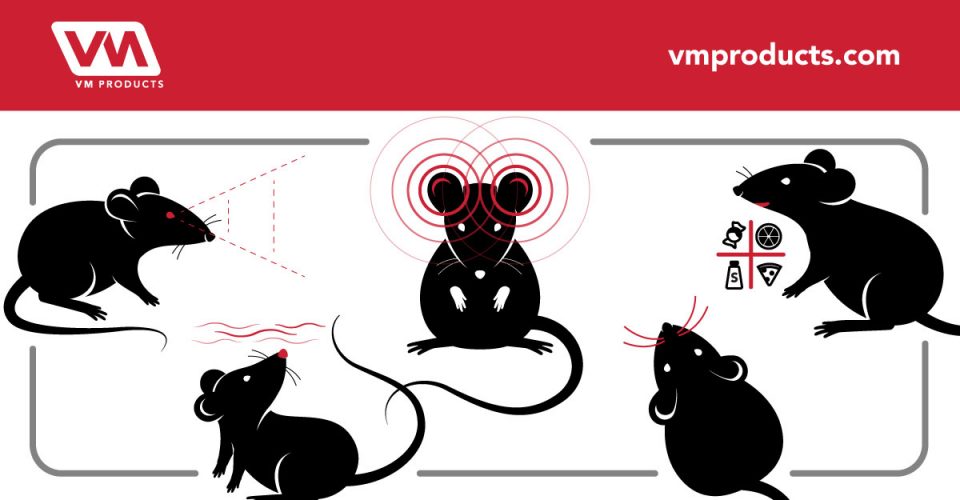 All About The Sense infographic